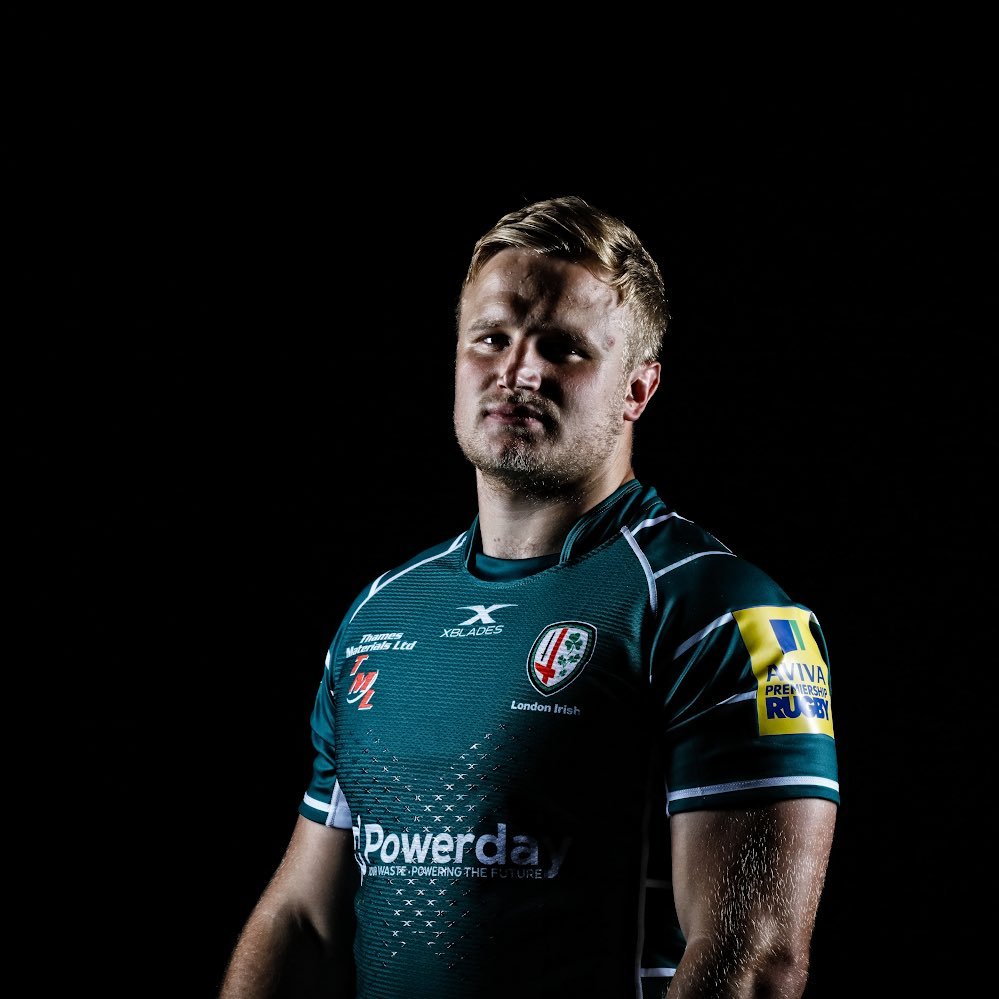 We’re back with the second in a series of interviews conducted just before the end of last season. This time round @RugbyLI catch up with Max Northcote-Green to talk about coping with injuries, our stock of back row options and what to expect next season.

You’ve had a few injury niggles through the season, how’re you doing now?

Yeah… I came into the season with a shoulder dislocation which was frustrating as it didn’t put me in the best place coming in, wanting to make an impression on the new coaches.

So, it was a slow start but I picked up a bit of momentum after the cup matches, getting a run of games and getting into the swing of things and then I did my ankle, so I was out again for 8-9 weeks with that one.

All in all, a bit of a frustrating season, but hopefully some good things to take away from it.

The atmosphere here is great at the moment, everyone is in a good place and promotion is secure. It must feel good but is there any frustration at not being able to be as involved as you would have liked?

It’s a squad effort. It’s something we all wanted to achieve at the beginning of the season and we have, that’s the important thing.

We can look forward to next season now and challenge ourselves there.

As much as we’ve seen you wearing a 6 from time to time I tend to view you as an openside. There’s currently a lot of competition for that shirt …

Yeah, we’re quite heavily stocked at 7 at the moment, but competition is always healthy. It’s all about taking your chance when opportunities come up!

You’ve been with us for a few years now but you’re still a young player, so how exciting is the prospect of a veteran like Sean O’Brien joining the team and sharing his knowledge with you?

He’s a world class player so he’ll be a great person to bring into this environment, to learn off and better yourself, definitely!

You were with us last time round in the Prem, so as we ready ourselves to go back up what is the biggest challenge do you think?

For me it’s the pace of the game, it’s that bit quicker so your decision making has to be that extra second faster.

You’re playing against the best players in the world, so you have to step up, but it’s an exciting league and getting stronger each year. I feel like we’re in a good place going into it and all being well we should stay up.

We’ve been through this pain before, so for players like yourself who were here through that there must be a lot of learnings you can take into the coming season.

There’s a lot of frustration and hurt still from two years ago. We look at those games and think “what if”. I think there were 7 or 8 losing bonus points… turn a few of those into wins and it’s a different story.

Now we have a chance to set the record straight!

Before then it’s important for you all to get some time away to rest and refresh. Do you have any summer plans?

I’m going to Bali for two weeks! One positive of not playing so much this season is that I’m not carrying injuries into the off-season, so I can have a proper 5 weeks to switch off.

Very nice! Staying outside the game for a second, it’s always interesting to find out what drives you guys outside of the pitch. Do you have any particular interests or aims?

Well I completed my degree last year, which was exciting but I’m glad I’ve finished as it was quite full on combining studies with training.

I’ve been doing a bit of work experience up in town with a sports agency called Octagon which is good to see what working life is like.

I’m now doing a level 2 PT course (personal training) to add another string to my bow.

Thanks to Max for his time and to the club for their ongoing support.