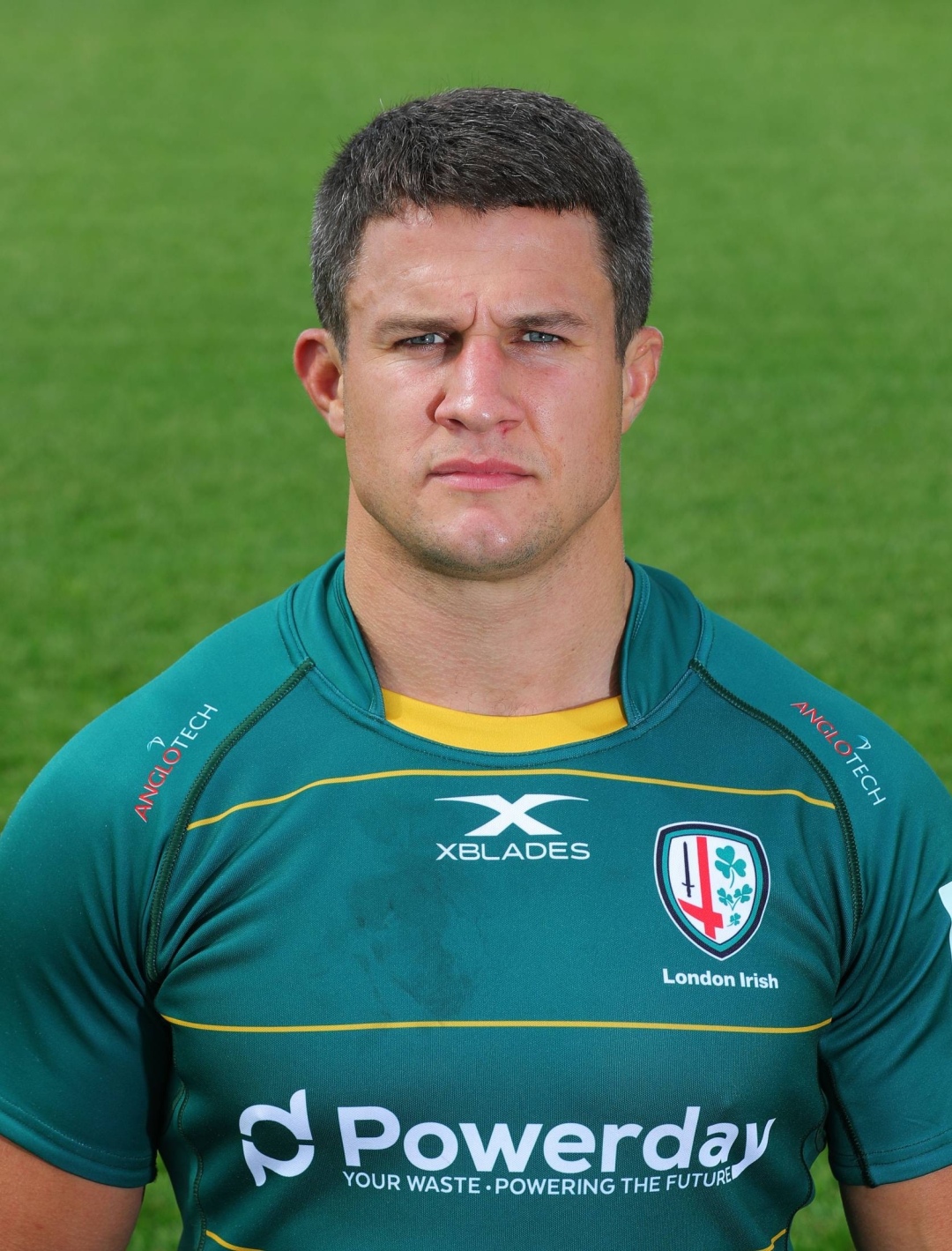 We caught up with fan favourite centre Fergus Mulchrone after the win versus London Scottish to find out how training has been going, what he’s up to outside of rugby and how players can stay focused when they’re outside the match day squad.

Hey Fergus, how was training today?

Good! Lovely weather for it! I can’t believe we still have the sun well into October. Yeah, training was good but it was tough. We’ve got a really good intensity about us at the moment.

That was certainly evident from the performance versus London Scottish

We’d actually spoken as a senior group… even though we had four wins in the weeks before we weren’t happy as a group with the performances. It’s kind of a good thing because you’re still winning yet you have an eagerness, a drive, to improve. It’s been firing each week in training and it all came out on Sunday and started to click a bit!

I suppose now you’ve performed like that on the field you can take confidence that you’re at that level and do it again?

Exactly! It’s something we can hold our standards to. There’s been quite a few new lads come in this year and we’re still trying to gel as a team so we put that performance out on the weekend and now we just have to keep trying our best to hit that performance as much as possible. 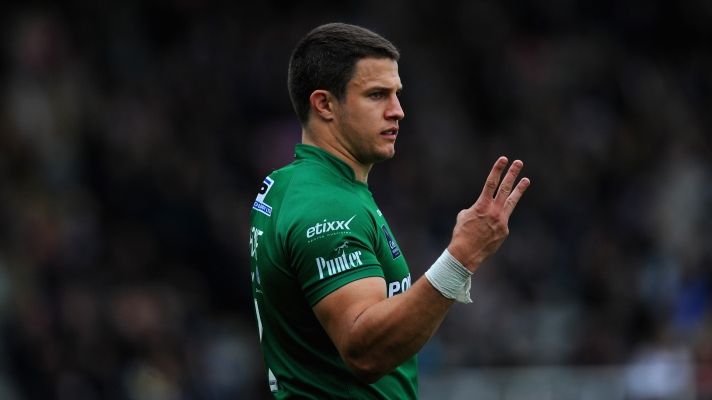 For you that was the first appearance of the season, how did it feel to get out there?

It was yeah, first league game of the season so it was great to be back in the mix!

I guess the target now is nailing down that starting spot?

Oh yeah, big style! I’m just trying to put my best foot forward, do what I can in training and hopefully the start will come eventually.

It must be a hard decision for the coaches this year as we have an embarrassment of riches in the centres and you all bring something a bit different.

We have and we’re fortunate that out injuries have been very low. There’s a big squad to go from this year, boys are healthy and everyone is performing in training, trying to do their little ‘work-ons’ each day. So competitiveness is very good at the moment.

So for yourself, having been outside the 22, what do you do to try and keep that intensity and focus?

It’s very difficult. Once the pre-season games stop and league games kick in, you don’t have those Monday nights to play and to put your point across & show your worth (because London Irish are not playing in the Premiership Shield/A League this season) so you’re waiting for an opportunity in the first team.

The club have been quite proactive in trying to find games for us. There’s one on Monday night versus Coventry. We were able to jump in last minute and play at Northampton which was great experience, especially for the younger lads coming through and that got quite a few boys some game time too.

It is very tough and I suppose you have to take the intense training days, we front-load the week and they’re the big days for the boys trying to prove a point. All you can do is stick your head down, keep grafting and try to show the coaches your value to the team.

Are you looking forward to squaring off against them again?

Yeah we are. They’re always a competitive team. I don’t think they’re having the best start to the season but they’re one of the teams who can switch it on very quickly and you can find yourselves on the back foot.

It’s been a short turnaround for us, the coaches have put a few plans in place and we’ve had our training days now so we’ve just got to implement them as best we can come game day.

I wanted to ask a topical question as its Mental Health Awareness Day today. I know you guys had a big social event after the game on Sunday. How important is it – especially when results are against you as they were for us last season – to have a strong team bond?

It’s very important. Characters are so diverse through the squad and you never want anybody to suffer. It’s so true what they say, that you can’t ever tell what somebody is feeling inside, but I do feel like we’ve got a very good squad in the sense that everyone is included and no one stands out as being by themselves.

It’s very much a social group outside of the club, so it’s very good in that respect.

We’ve talked to a few of the team about their plans after rugby. You did some work with Opro last season, is that still ongoing?

Yeah, Opro gumshields. That came about through a woman called Charlotte Dennis, through the RPA she put me in contact with Opro. The RPA are always on your back about life after rugby and pushing you for things to do. I’ve got a Marketing degree so I was just doing a little bit of exploring in that respect.

They were very good to me, letting me come in one day a week – I think I was there from January through until May, until the end of the season. So I got a good few weeks in there and was able to do a blog for them. I think the RPA caught on to it as well which was good just to get my experiences down for people to read.

I’m starting coaching badges and working with the academy, doing a bit with the age groups on a Monday night so exploring all different area which is good!

Is coaching something you want to do in the future then?

It’s one of those… At first I was umming and ahhing about it but I’ve done a bit of work with the age groups and I could maybe see myself in a coaching role, yeah!

Well I don’t want to keep you too long after a long day of training so I’ll just ask –it’s the 20th Anniversary of the Supporters Club this year, and there were a ton of fans in Richmond for the game at the weekend, how important is it for you to have that backing?

It’s unbelievable, fantastic! The support that has been shown through thick and thin, the ups and downs of the club… its relentless! That’s the only way I can describe it. It’s phenomenal to have!

The support on Sunday when we turned up and there were, I think, 50 to 100 people stood at the gate shouting “Irish” as we turned up, it almost felt like it was a home game. As I was walking through I didn’t see any Scottish fans, just London Irish hoodies, flags… its brilliant!

What’s special is it doesn’t really matter where we play they always turn up! We saw it the last time we were in the Championship, the amount of people who turned up in Jersey, at Cornish Pirates… The best thing about them is they never go quiet, you always hear the support so wherever you go you can always guarantee the fans will be there cheering you on!

Our thanks to Fergus for giving up his time, to Stewart at the club for his support and to Matt at @RugbyLI for carrying out the interview.