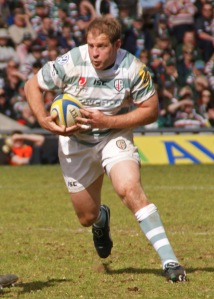 David Paice was born in November 1983 in Darwin, Australia.

He joined London Irish back in 2003 and although he originally planned to spend just one year in England, David ended up spending 15 seasons with the Exiles, making a club record total of 290 appearances.
David’s London Irish career saw him score 29 tries and he also kicked one conversion. 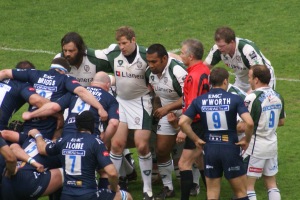 David was a key part of the London Irish side which reached the Heineken Cup semi-final in 2008 and the Premiership final in 2009.

David has represented England at Saxons level (9 appearances, including being part of both the 2007 & 2011 Churchill Cup winning teams) and Full International level, gaining a total of 8 caps.

David also holds the Premiership record for the highest number of yellow cards – 20.

We are sure that all London Irish supporters will want to join us in wishing David and his family a long and happy retirement back in his native Australia. 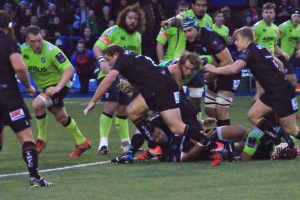 Information used on this page has been sourced from Wikipedia, Statbunker & London Irish – if you spot any inaccuracies or have additional information, please let our webmaster know.