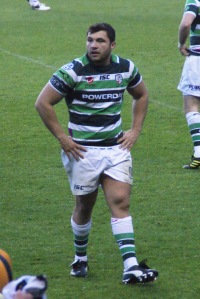 Alex Corbisiero was born in New York City in August 1988 and moved to England shortly before his 5th birthday.

Alex went on the make 115 appearances for London Irish as a loosehead prop, scoring 30 pts. During his time as a London Irish player, Alex represented England at u20, Saxons and Full International levels and played twice for the British & Irish Lions on their 2013 tour of Austrailia. 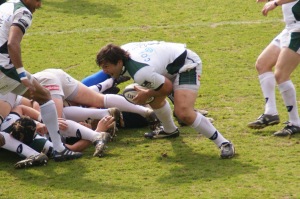 Alex joined Northampton Saints for the 2013-14 season and remained with them until taking a break from rugby due to injuries in 2016. 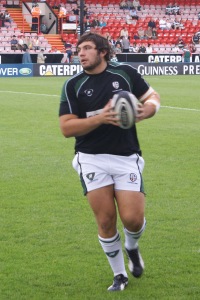 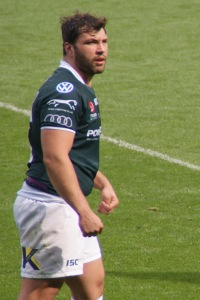 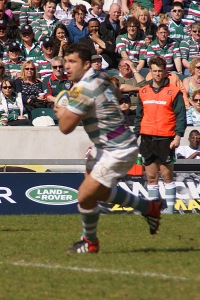 Information used on this page has been sourced from Wikipedia – if you spot any inaccuracies or have additional information, please let our webmaster know.