9th October the LISC held it Annual General Meeting in the Team Room at Hazelwood. With a healthy attendance, the LISC Committee presented the year in review, the annual results and welcomed questions from membership on a variety of issues: 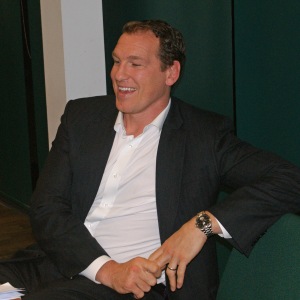 After the AGM was concluded, it was over to our guest Bob Casey to open the floor up to Questions from the audience and discussions on a variety of topics: 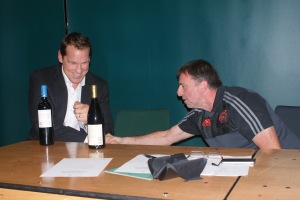 At the end of the night Bob was thanked with a customary gift – namely some Red Wine – and the night was over.

The LISC extends its thanks once more to Bob and the club for allowing us access and insight into the Club and its operation.